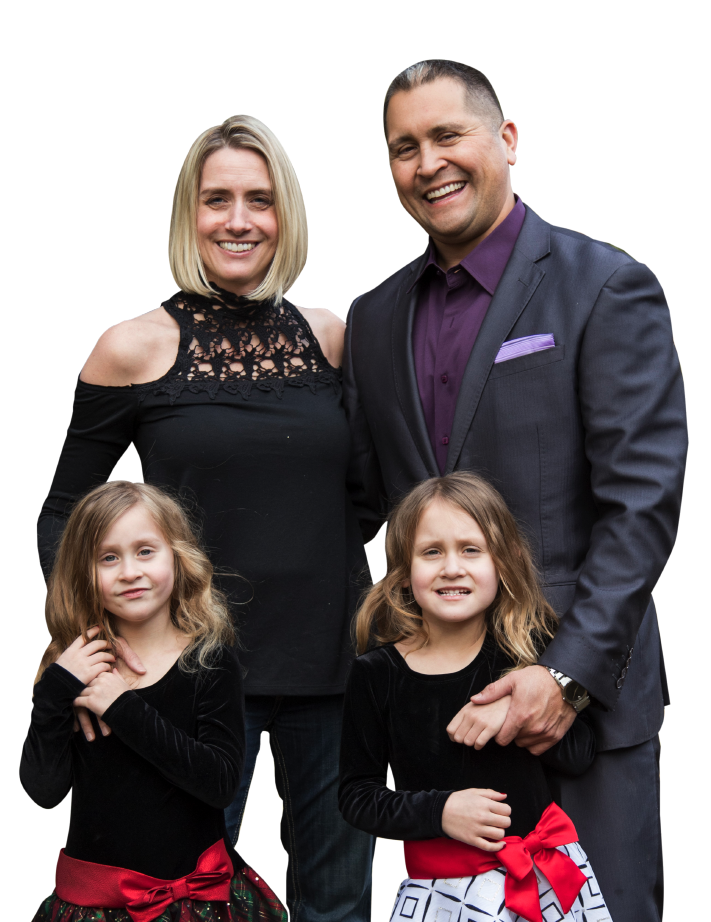 Tony is best described
as a family man and entrepreneur
who has dedicated himself to living with truth.

Tony is best described as a family man and entrepreneur who has dedicated himself to living with truth.

He grew up in a small town in Northern Nevada, Gardnerville Nevada, captained the football team and played on a golf team. He then went to Sacramento City College but was unable to attend college due to financial restrictions. After trying to put himself through school while working, it did not go according to plan. He then decided to move to Las Vegas in an old pick up truck with $300 and started working in sales in a few different jobs until he found his first job in the Timeshare industry.

After his first successful month in the business, he was hooked on the industry and when his first big check came along his boss told him that if he bought a Timeshare he’d be able to sell more of them and make six figures his whole life.

It was then that he discovered that when you own timeshare it’s not that easy to go wherever you want.

A former salesman he’d worked with in timeshare showed up and offered him a job back in the industry but he was reluctant to go because he didn’t think the timeshare product worked.

However, he was convinced and returned. During his first year in the industry, he was the number one salesman in the entire corporation and broke the company record.

He’s had several jobs with some of the top names in the industry such as Wyndham, Bluegreen, Diamond Resorts, and Marriott. Because his wife was really into essential oils and natural supplements and he’d always complain about how much they cost, they started renting out a lot of their timeshare units back on Airbnb and HomeAway and soon discovered they could rent other owner's points as well.

They started doing it over and over and went on to create a business close to $2,000,000 a year in revenue where they are able to pay out over a million dollars a year to timeshare owners.

They are currently bringing the same concept to the RV Market as well as homeschooling their twins Araceli and Giana. Doing business with honesty and integrity is their highest priority as well as bringing value to the many owners who dont know how to use their vacation products.

How Can I Help You Achieve Concierge Membership & Timeshare Ownership Success?